VIEWPARK X SOUNDPARK PARTNERS WITH ZUAY THOMPSON and BYO for

Bermuda-born hip-hop artist Nicky Greed and founder of Huff n Puff Records & Publishing recently released his latest studio single and his latest music video titled “Talk to Me”. The song was made available immediately on iTunes, Amazon Music, Spotify, Pandora, IHeartRadio, and most other major platforms.

“Talk to Me” is Greed’s fourth single to be released since the release of his first two studio albums titled “The Bad Wolf” and “A Journey in Time You Know”.

The lyrics and melodies for the catchy new pop and hip-hop song with European tones were written by Greed, while the music was produced by DJ Shaw-T. Production of the “Talk to Me” music video was directed by Shelby Eaton of Shelby Eaton Media.

According to Greed, the song is a breakup song. However, it is about wanting the other person to take that person back, while acknowledging the regret and sorrow for the mistakes of the past.

Other Greed singles include “Legend” with Zeo, “Yummy” with Zeo, a remix of Justin Bieber’s hit song “Yummy” and his latest single “Scarlett’s Lullaby”.

According to Greed, “Talk to Me” is the most meaningful solo single since “The Bad Wolf”.

Like many artists, Greed is slowly booking new shows and looking to plan his next tour, all the while trying to see how things play out in a post-COVID-19 world.

“We are delighted to get things back on track, but I also recognize that it may be some time before things get back to normal,” said Greed. 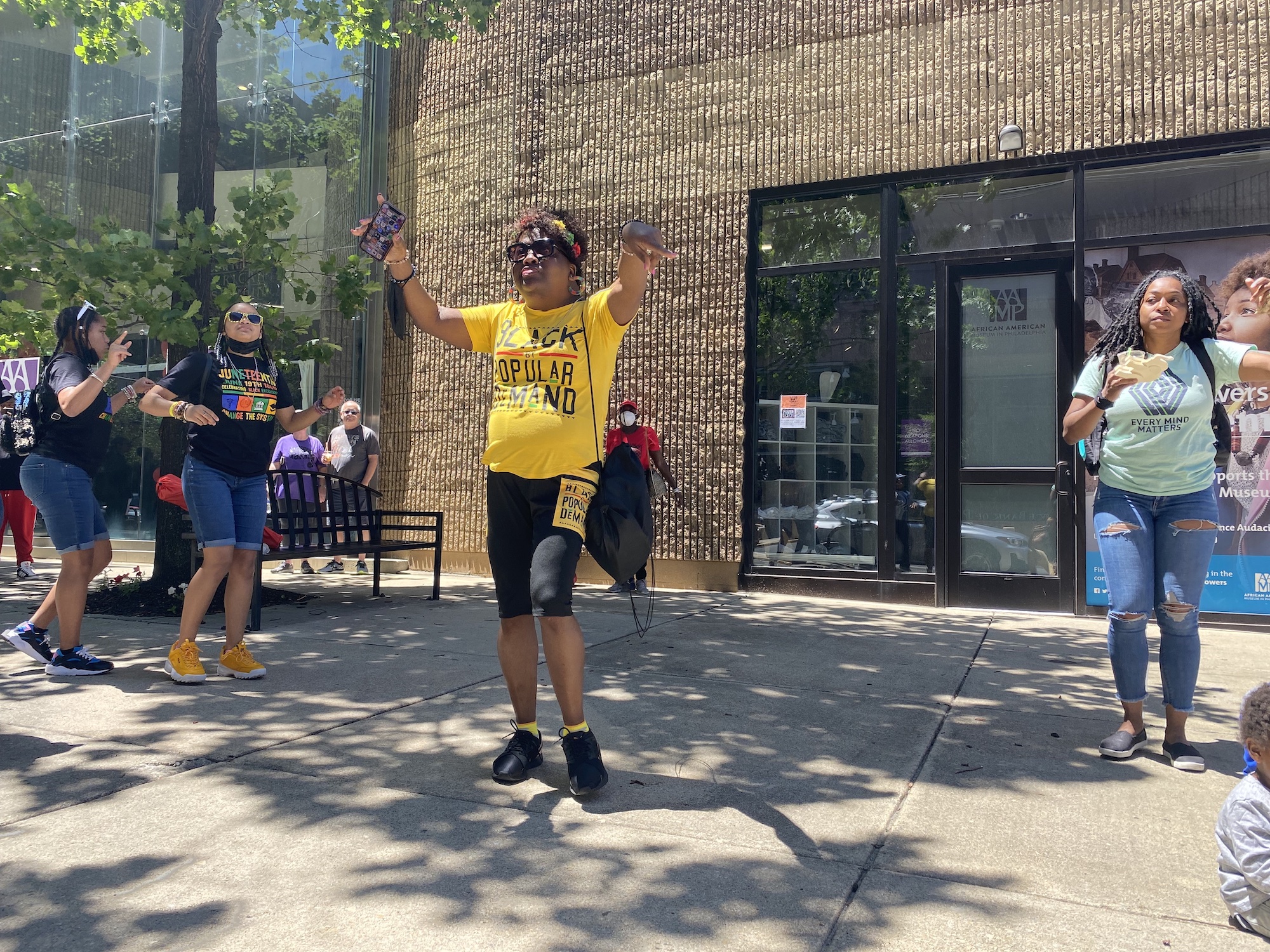 It was a festive Sunday in Philadelphia, as people celebrated June 19 in several parts …