The Lost Season: What the Fall 2009 Post-Crash Collections Can Tell Us About Post-COVID Menswear 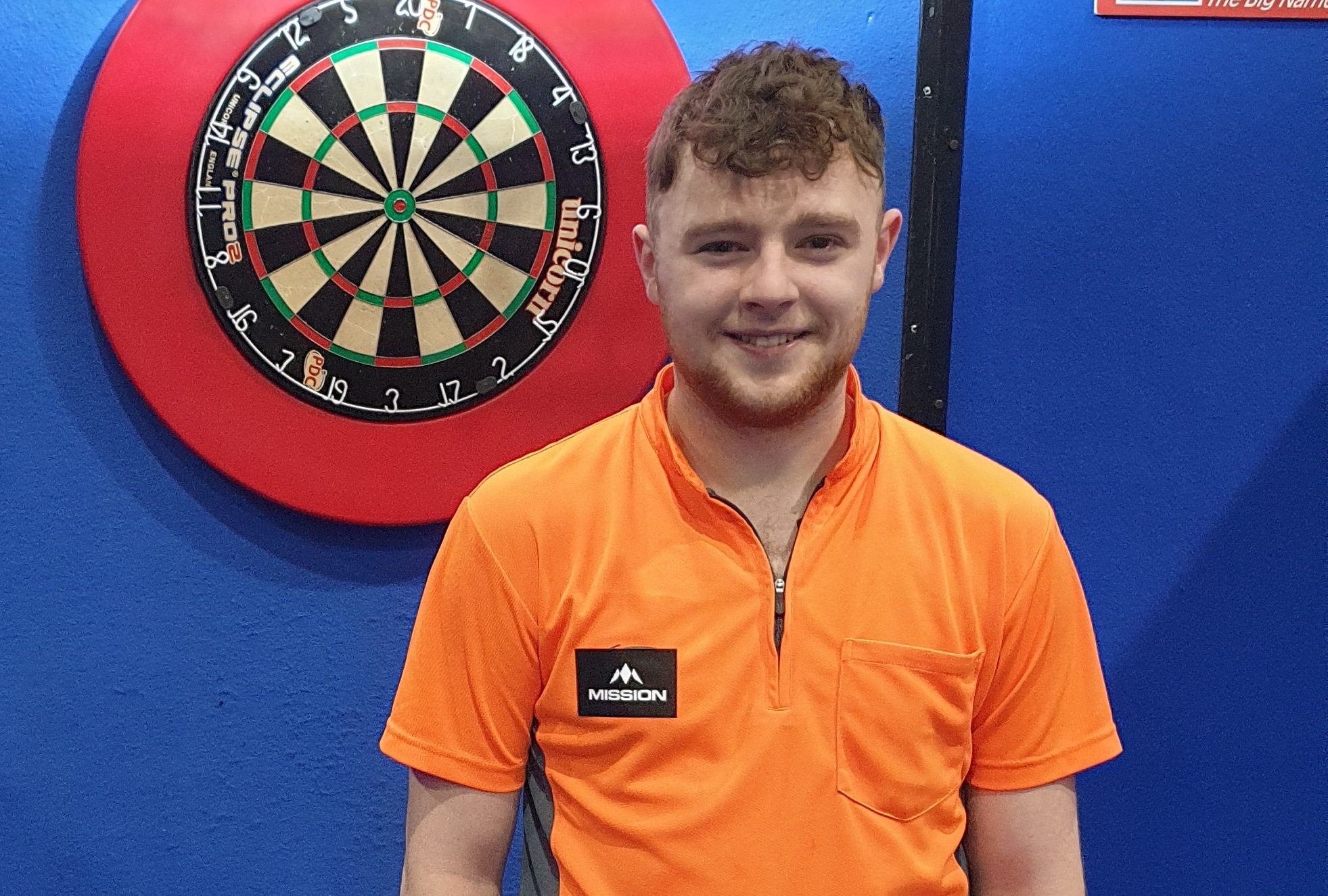 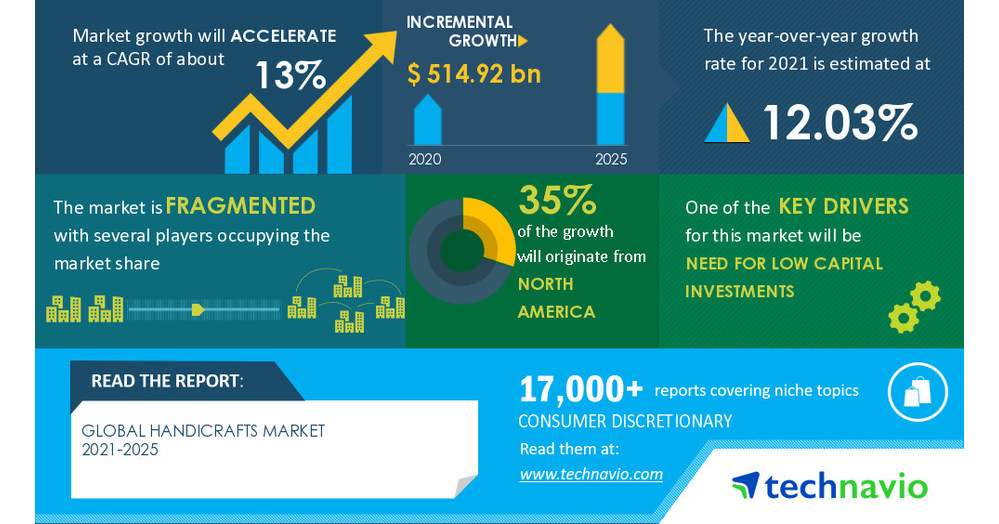 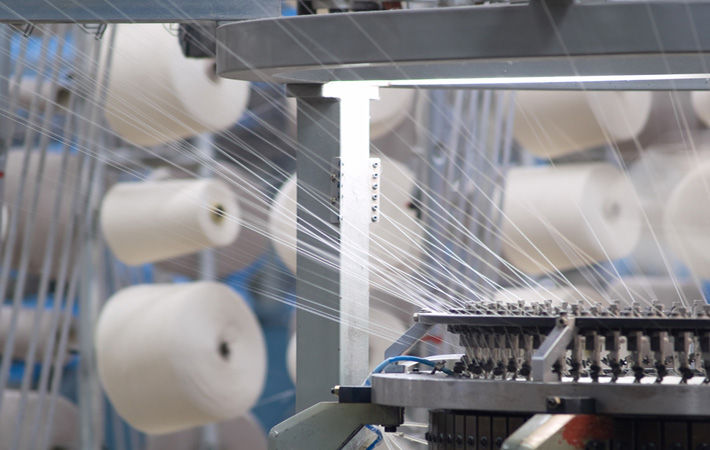 Between the peak in US home sales in February 2007 and the outcome of this subprime-fueled surge leading to the bankruptcy of Lehman Brothers and the crash of September 2008, many painful events created many painful consequences. One of them, infinitely minor in the grand scheme of life but increasingly noticeable to us, was that Style.com, the always-loved ancestor of Vogue Runway, experienced some turmoil – and our clothing coverage. for men (still the sideshow, let’s face it) was the main victim. All of the images in our Fall 2009 collection and accompanying reviews by then-leading menswear designer Tim Blanks have apparently been deleted from the Style.com/Vogue Runway archives.

Usually when you cover up fashion you always look forward, rarely can you pause to look back. But the lockdowns of the past few months have given us the luxury of enough time to fully notice this absence within our otherwise damn comprehensive archive of 21st century fashion shows. Then we realized that it might be interesting to look back on that ‘lost season’ to try and restore some of what we were missing – maybe just the images from the collection and a context piece like this. – in order to guess if there might be parallels to be drawn with the current state of men’s fashion. After all, then, we were also at the end (we hoped then and now) of a historic disruption that touched almost every corner of global society. And because the form of fashion is symptomatic of society, when society is rapidly changed, fashion is duly reshaped. Additionally, 2009 was another year in which Joe Biden entered the White House, albeit in a modified and foreshadowing capacity.

At the time, unfortunately, I wasn’t there to report on the season either: it wasn’t until just after the spring 2010 men’s shows that Emma Tucker, now editor of the Sunday Times and then my boss on The Times (the original, in London), had the life-changing idea of ​​sending some unqualified klutz from the features office to cover women’s clothing in place of a colleague from fashion on maternity leave. Arriving for my first runway shows in New York, I was so ignorant of the state of fashion capital that when all the other British journalists spoke so passionately about visiting Duane Reade, I assumed he was a new fashionable designer. What I quickly understood, however, is that fashion is an industrial art whose function and expression are psychologically endlessly interesting and writable. Plus, it’s the best fun. But whatever.

Fortunately, when looking at The Lost Season (from Style.com’s perspective), there are some great dispatches from Adam Tscorn of the LA Times, Guy Trebay of the New York Times (all younger Times should indicate their location in their name to distinguish themselves from the Times-Times), as well, of course, that a slice of Suzy menkes, then the International Herald Tribune. (Another personal side, but in my first season Suzy, herself a Times veteran, shared a terrible cup of coffee with me in the tents of Bryant Park and gave this newcomer some wise, steady advice. nerve-racking and always helpful – what a lady.)

Focusing on the fall 2009 coverage from this January by examining these historic reports, as well as what can be searched on Google of the collections themselves, gives a fascinating snapshot of a moment. Mad Men was all the rage, Barack Obama took office in the middle of Milan (great news for Jason Wu and the late Isabel Toledo), and, as usual at the time during menswear in January, half of the eye of global fashion was on the hoo -ha red carpet at the Golden Globes and SAGs.

Previous Fashion show for a cause in Marin City
Next This Cult Glossier Serum is on sale, but hurry up

Don’t expect people to fill their desks full time just yet. Due to the rampant …