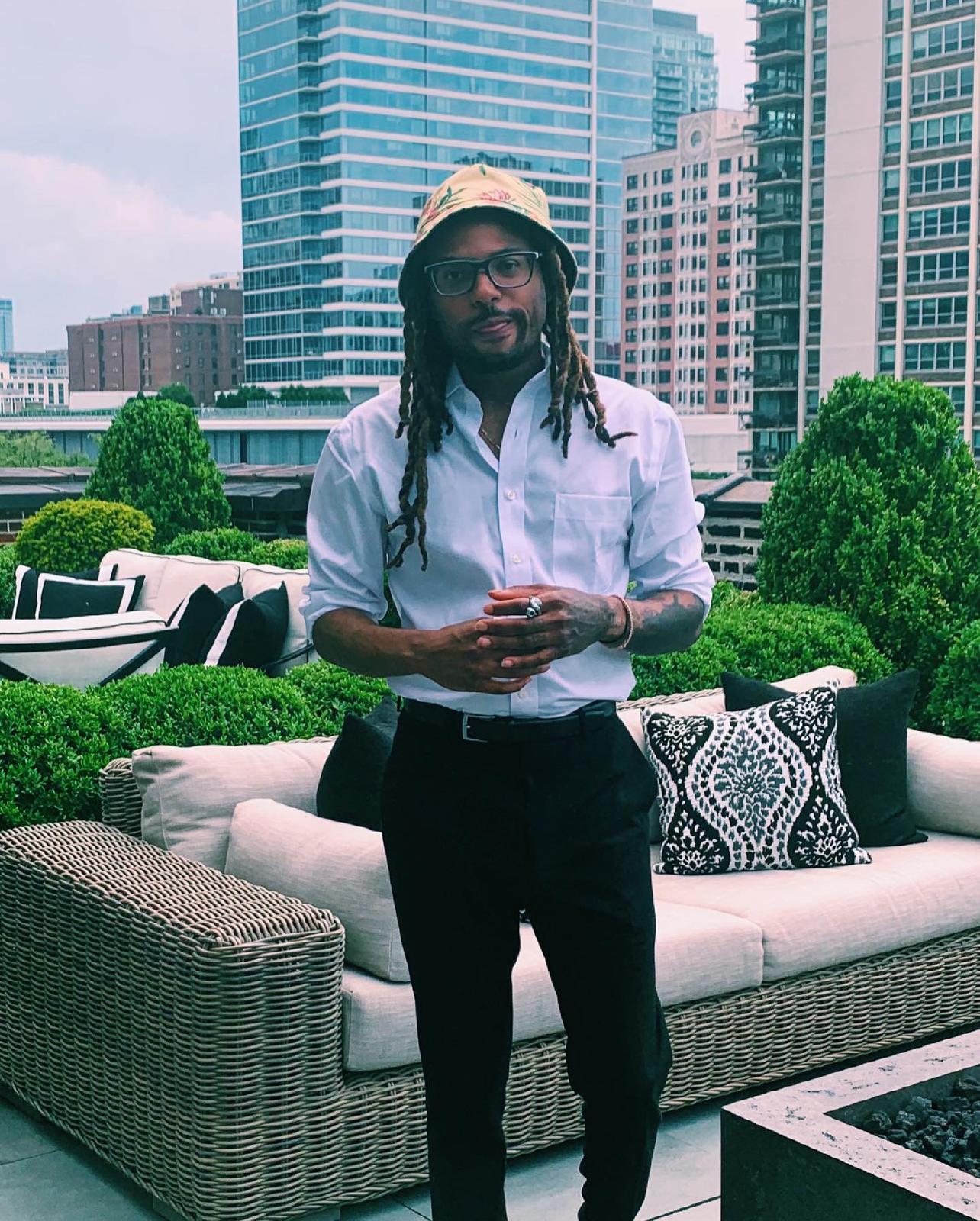 Glamor Magazine has ranked Beyoncé’s 10 best and worst songs before the singer’s 40th birthday, and her fans disagree with the ranking.

Saturday marks Beyoncé’s 40th birthday, and to commemorate the special occasion, Glamor Magazine has made the special decision to rank both Beyoncé’s best and worst songs. In doing so, however, it appears the media has offended Beyhive and disparaged a fan favorite cut from Bey’s second studio album. B’Day, one day before his 15th birthday.

As seen below, Glamorous magazine ranked both the 10 best and 10 worst songs in Beyoncé’s entire catalog, with tracks such as “Formation”, “Mood 4 Eva” and “Me, Myself & I” topping the “best” list and tracks like “Beautiful Liar”, “Kitty Kat” and “Hip Hop Star” rank among his worst songs.

With any ranking like this, fans should interact with the list and come up with counter-arguments, but on Friday, many Beyoncé stans simply rang on Twitter due to the extremely low ranking of “Kitty Kat”. Apparently the song is very cult and several fans believe it is far from one of the iconic singer’s worst tracks.

Celebrities such as Lizzo and Scottie Beam even felt pressured to rampage Glamorous magazineof the entire ranking, the popular feeling being that whoever wrote the article was just wrong.

Check out some of the best Twitter reactions below, with Beyoncé fans passionately defending her in 2006. B’Day cut “Kitty Kat” to other users going so far as to call for the arrest of Glamorous magazine writers.

Previous Creative sisters inspired by the history of art | Review of northern beaches
Next Compassion, necessary action in case of an overdose attack 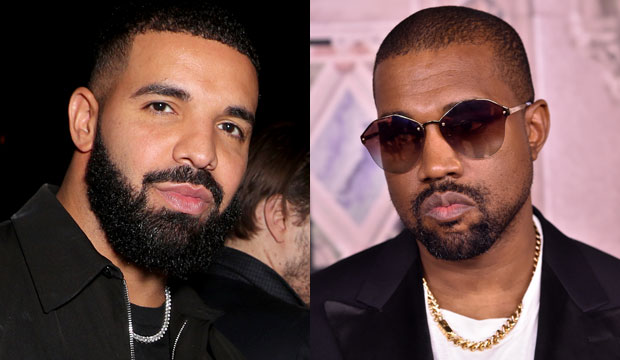