Pitchfork names the most influential musicians. Here’s how Houston fared. 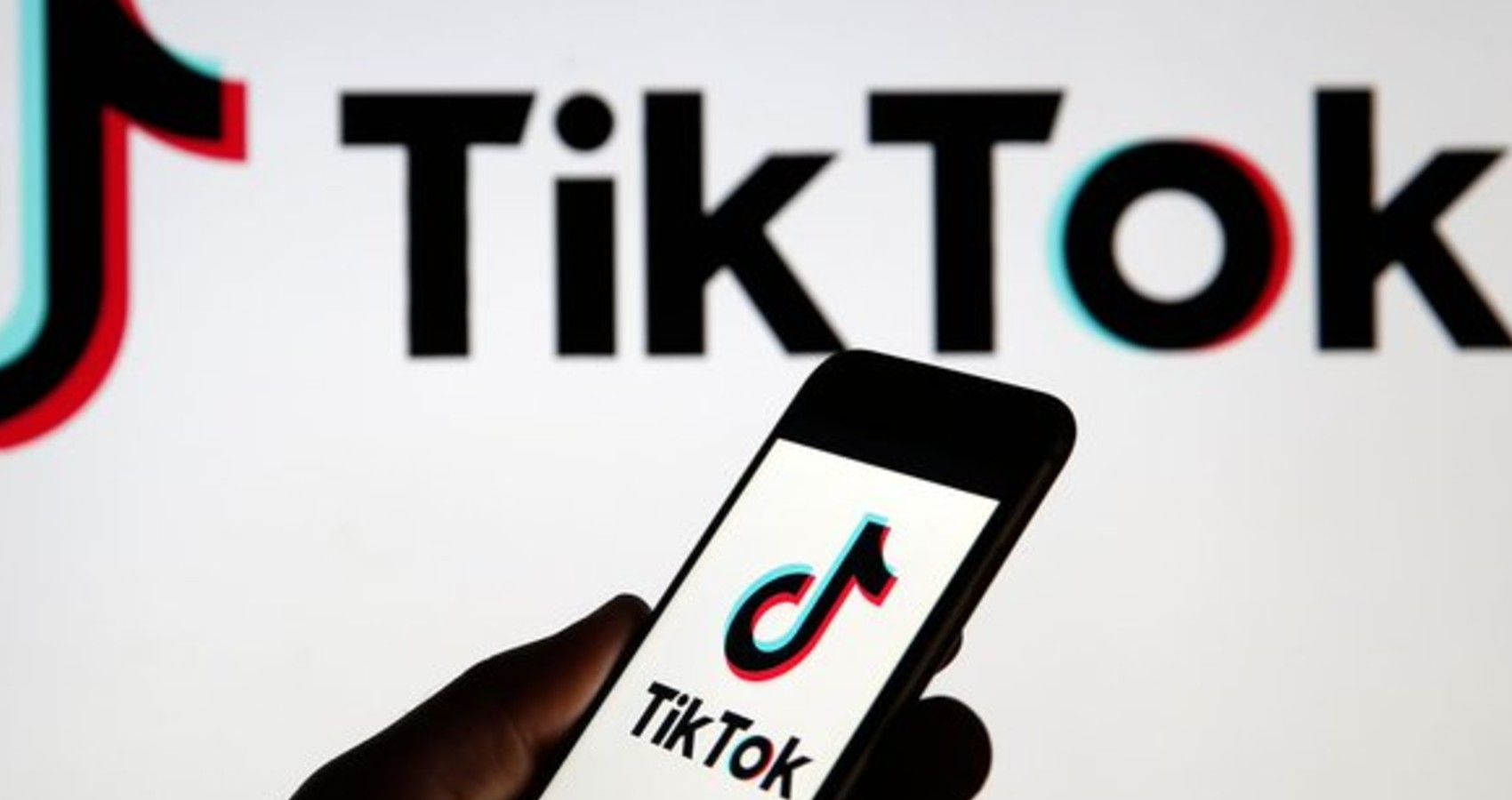 Who doesn’t like music lists? Well, those who hate them. But they like to hate them. So the lists keep coming. New to the club are Pitchfork’s 200 most important artists over the site’s first 25 years as a driver, shaker, and adapter to changing musical trends. Unsurprisingly, the list will spark agreement, disagreement and confusion. As for the Houston / East Texas artists, more than one made the 200 cut, with a handful in the Top 50, which Pitchfork referred to as “icons.”

No surprise, Beyoncé appeared on the icon list, praised for surpassing her first girl group in good faith with Destiny’s Child.

Extract from his entry:

“At the time, it seemed like she had reached a peak, more interested in bending the rules of pop than following them to the letter. Instead, it turned out that it wasn’t. that the start of her metamorphosis into the most iconic pop of the 21st century. star, who wasn’t afraid to sing about her country’s long-standing inequality. “

Sister Solange also appeared on the icon list, with her album “A Seat at the Table” cited for its daring and historic character. Other inclusions in the “essential” list: young rapper Megan Thee Stallion and venerable duo from Port Arthur UGK.

Stretching out the roster and geography a bit, we also get the rock band Arcade Fire, whose siblings Win and Will Butler spent part of their childhood at The Woodlands, although the group was formed in Montreal. Britt Daniel – the Temple-born leader for Austin’s Spoon – spent part of his youth in Galveston.

Other Texans on the list include R&B innovator Erykah Badu and country singer Kacey Musgraves.