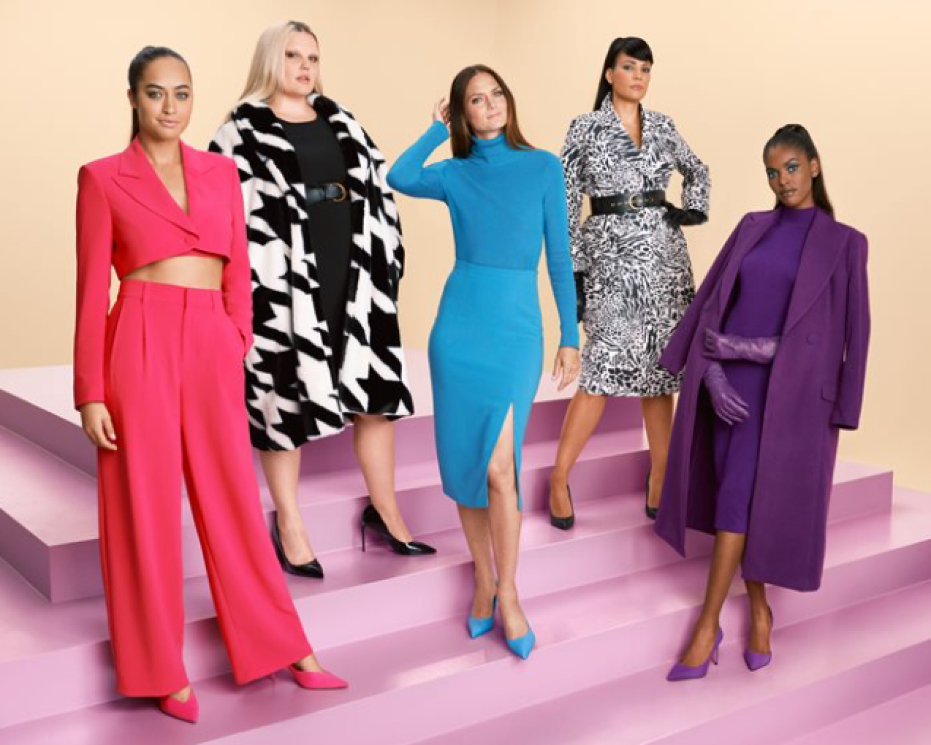 “Hanbok” refers to traditional Korean clothing, and luxurious designs dating back to the first century BC were on display at a fashion show hosted by the city’s Korean-American community.

“Many of our second and third generations are unaware of our cultural heritage and this magnificent garment,” said Brian Jon, president of the Asian American Youth Council, based at Tenafly. “We wanted to create awareness as well as a day when we could all celebrate our culture.”

Hanbok Day is also celebrated on October 21 in South Korea. The Youth Council proposed that Tenafly formally nominate on the same day, and the borough mayor, Mark Zinna, agreed.

The hanbok dates back to the Three Kingdoms period of Korea, dating from the first century BC to the seventh century AD, with origins in what is now North Korea and Manchuria.

K-Shop:Looking to experience Korean culture in North Jersey? Here’s where to start

A holiday for kimchi? :Korean festival encourages recognition of spicy side dish

Its basic items include the jeogori jacket, baji pants, chima skirt and po coat. The style remains unchanged in modern South Korea, with the hanbok worn for festivals, weddings, and celebrations.

Marie Chao 趙 慶 華 covers the Asian community and real estate for NorthJersey.com. To get unlimited access to the latest news from North Jersey, please subscribe or activate your digital account today. 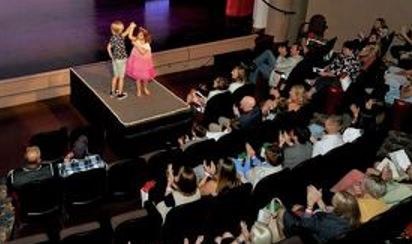