BTS gets another snub at the Grammys, ARMY trends #scammys on Twitter

Ryan Headley April 4, 2022 Youth trends Comments Off on BTS gets another snub at the Grammys, ARMY trends #scammys on Twitter 7 Views 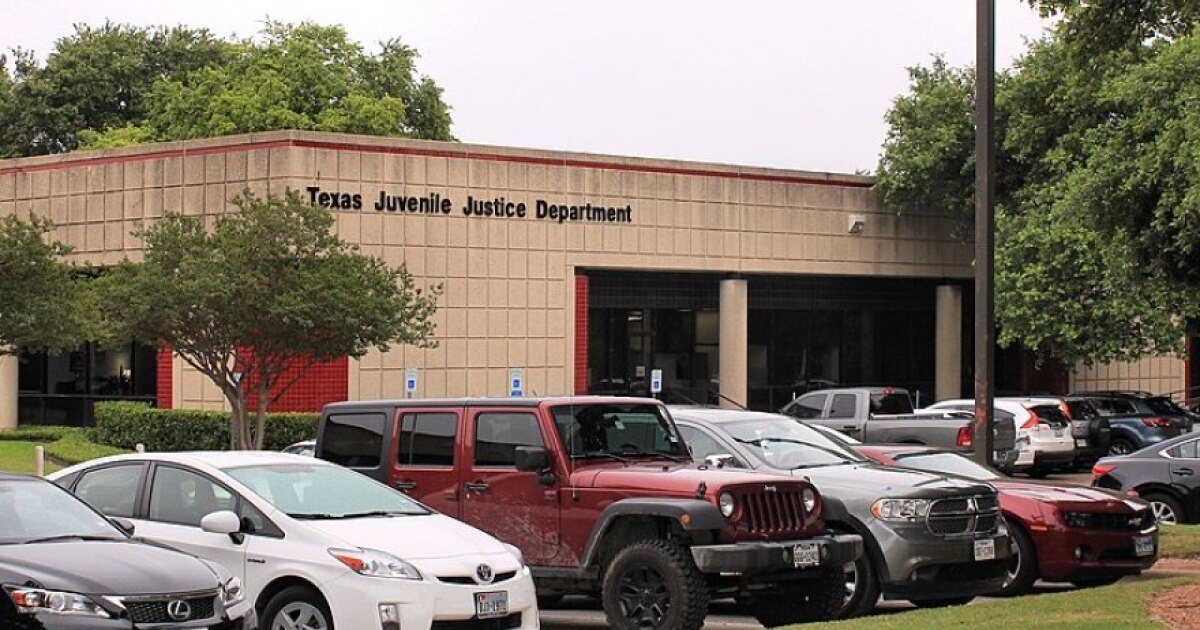 This year again, BTS took part in the world’s most prestigious music awards show with their only Grammy nomination for Best Pop Duo/Group Performance. The victory finally went to Doja Cat and SZA for “Kiss Me More”.

Besides BTS’ “Butter,” other nominees in the category included Justin Bieber and Benny Blanco’s “Lonely,” Coldplay’s “Higher Power,” and Tony Bennett and Lady Gaga’s “I Get a Kick Out of You.”

Fans are understandably puzzled because last year, BTS’ hit song “Dynamite” also failed to win the Best Pop Duo/Group category. “Dynamite” was one of the best-selling and most-downloaded singles last year, and spent an impressive 32 consecutive weeks on the Billboard Top 100.

It was still a winning night for the boys, though, as they got to perform their Grammy-nominated hit while channeling James Bond in their all-black suits, with Jungkook hanging from the ceiling as their stage show started. Additionally, the BTS V member got to flirt with Grammy-winning Fil-Am artist Olivia Rodrigo.