The feud between Benzino and Shauna Brooks has been going on for quite some time now. Earlier this month, rumors swirled that Benzino was dating the transgender actress. Nonetheless, the 56-year-old quickly put those accusations to rest, saying the two had starred in a movie together but never met.

However, that wasn’t Shauna’s side of the story. The model accused the Love and Hip-Hop Atlanta star to have more than just a business relationship with her. She went so far as to post videos of the two talking on the phone about what they had going on.

As their back-and-forth continued, Brooks kicked things up a notch by sharing a snippet of a diss track she did against the rapper. In the song, she rapped, “I was getting head, Benzino– not neck. He was all on my line, I can show you the lyrics…N*gga said I was trying to get him. trap, had to sit and laugh.”

Once 50 Cent stumbled upon the song, he took it upon himself to share it on his Instagram page — since he and Benzino have been at each other’s throats for weeks now. Reposting the clip from the diss, he wrote, “oh shit she better [than] @iambenzino_ Shauna sounds shit, he knows he wants that asshole.”

Fed up with Shauna and Fif’s antics, Zino took to Twitter to make a statement.

“Now that’s the last time I even address this goofy shit. Now first the MAN/THE BEAST/HE/SHE said we were in a relationship and said I was hiding it. Then , HE/SHE/HE does an interview and says we’ve never met in person and HE/SHE/IT/BEAST refused my advances.” he tweeted to his 470,000 followers.

He also fired at 50, saying he was more obsessed with Shauna, which he called “influence hunting.” [wildebeest]”than he is.

Check out the tweets below. 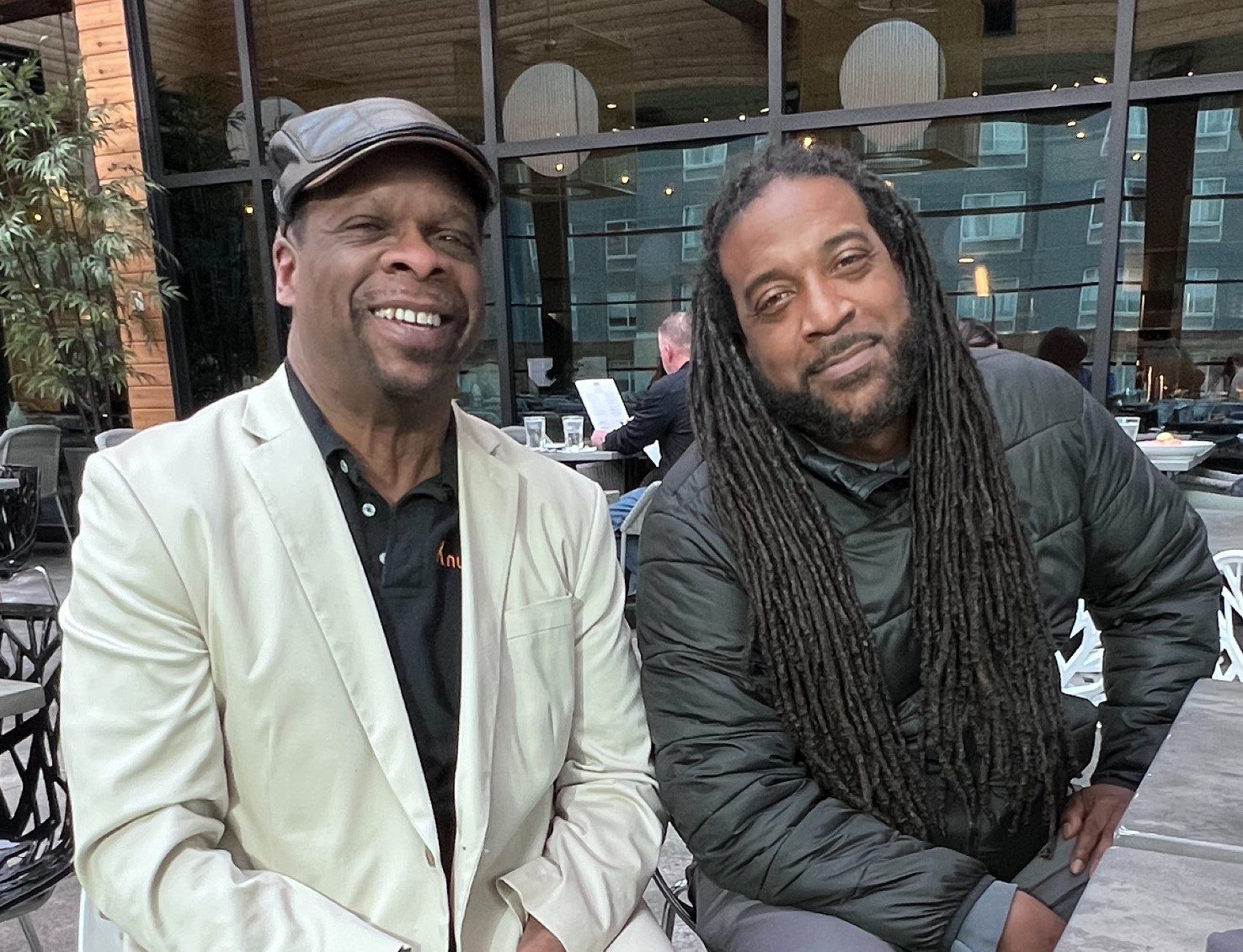