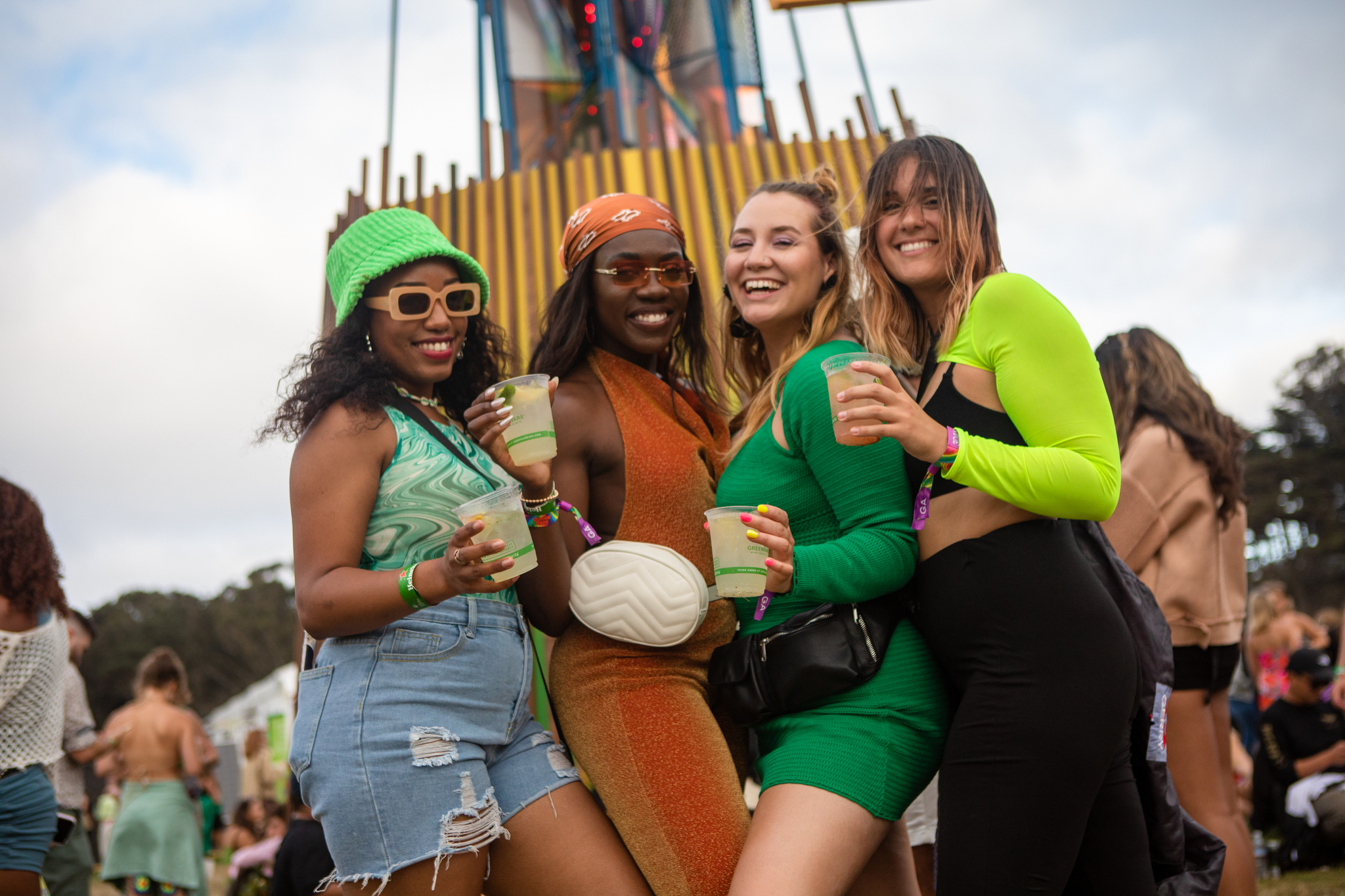 The 1990s marked a turning point in consumer culture. But with the world in the throes of runaway inflation and Britain enduring a summer of discontent, it feels like we’re living in a 1970s economy.

90s nostalgia has been building for quite some time. Bold logos, which disappeared after the financial crisis, have made a comeback. Burberry Group Plc has even revived its trademark black, white, beige and red plaid, a rehabilitation of the plaid worn by Oasis’ Liam Gallagher in the 1995 music video for “Wonderwall.” Y2K, inspired by outfits from the mid-90s to the early 2000s, is now a fashion category in its own right.

But lately, the clamor for all things 90s, especially the early years, has intensified.

In fashion, the smiley face, a potent symbol of late 80s and early 90s British rave culture, has recently been affixed to everything from socks to designer handbags to clothing. furnishing. The Clarks Wallabee boot, a favorite among ravers and the Manchester band scene, was the sixth most fashionable men’s item in the first quarter of this year, according to the Lyst Index. Bucket hats, which have received a luxurious makeover, topped previous Lyst indexes, which measure searches on the fashion platform and other sites, as well as social media engagement .

And just this week, Beyonce released her single “Break My Soul,” featuring the bouncy beats and piano riffs that are characteristic of house music. Some of the tracks from Drake’s new album “Honestly, Nevermind” are also reminiscent of dance tunes from the era.

It is perhaps the fear of recession that drives today’s obsession with all things the early 1990s. The period was characterized by a dismal economy and skyrocketing unemployment. large scale, although Beyonce’s track is more an ode to the Great Resignation than a wake-up call about layoffs. Caution about the global economy is certainly growing. The latest forecast from the New York Federal Reserve puts the chance of a recession, or “hard landing,” at 80%.

And yet this anxiety comes against a backdrop of joy at being able to socialize again. Maybe that’s one of the reasons why the euphoria of the early 90s dance scene resonates.

While the harbingers of recession are flashing, the immediate problem is inflation, at its highest level in 40 years on both sides of the Atlantic. As Mohamed A. El-Erian has pointed out, the current situation mirrors the 1970s, with its winter of discontent, stagflation, real wage resistance and strikes. The similarities don’t end there: The S&P 500 index is on course for its worst first half since 1970, while the prospect of gas rationing in Europe this winter resembles power outages in the previous era.

There are also signs that the decade is making its way into consumer culture.

Gucci’s creative director, Alessandro Michele, has long incorporated 1970s design codes, such as wider trousers and lapels, as well as bold prints. But there are signs that more bohemian and sleazy aesthetics are gaining traction.

Just look at the outfits worn recently by Harry Styles, many of them from the brand owned by Kering SA. This week, Gucci unveiled a collection with styles with resolutely 70s accents.

Other relics from the era have popped up, including wide leg jeans, crochet and patchwork. Online searches for rattan bedroom furniture at UK department store John Lewis are double what they were a year ago. There are even crossover hits from the 1970s and 1990s – platform shoes (high on the Lyst Index) and clogs can be found everywhere from Versace and Hermes International to Christian Dior’s collaboration with Birkenstock.

Meanwhile, world-renowned music group Abba are making a comeback with their Voyage 2022 tour. They’ll be playing as digital avatars, giving the 1970s a very 21st-century feel.

Consumer-facing businesses expect the economic outlook to deteriorate this fall as energy costs weigh heavily and pandemic-related savings are depleted by a summer of travel. It’ll be worth watching if any other ’70s trends pop up in stores, restaurants, and streaming services. Flares and fondue, anyone?

Perhaps consumers’ reluctance to embrace the period as much as the 90s and early 2000s is because the 70s was simply the decade that style forgot about. Even today, fashion looks inspired by the era are difficult to achieve. Moreover, for Gen Z, the 90s represent an almost mythical happy place, before the perils of social media. That might explain why they want to go back to it rather than the 70s. Price hikes and blackouts are a lot less fun.

Wearing multiple sweaters to stay warm this winter and having to buy Lidl’s cheapest toilet paper will be bad enough. The prospect of doing so in a shiny bell-bottomed jumpsuit is even more horrifying.

• Italian families are not rich enough to escape a crisis: Rachel Sanderson

This column does not necessarily reflect the opinion of the Editorial Board or of Bloomberg LP and its owners.

Andrea Felsted is a Bloomberg Opinion columnist covering consumer goods and the retail industry. Previously, she was a reporter for the Financial Times. This year, the hugely popular Santa Fe Indian Market Native Fashion Show will be a …